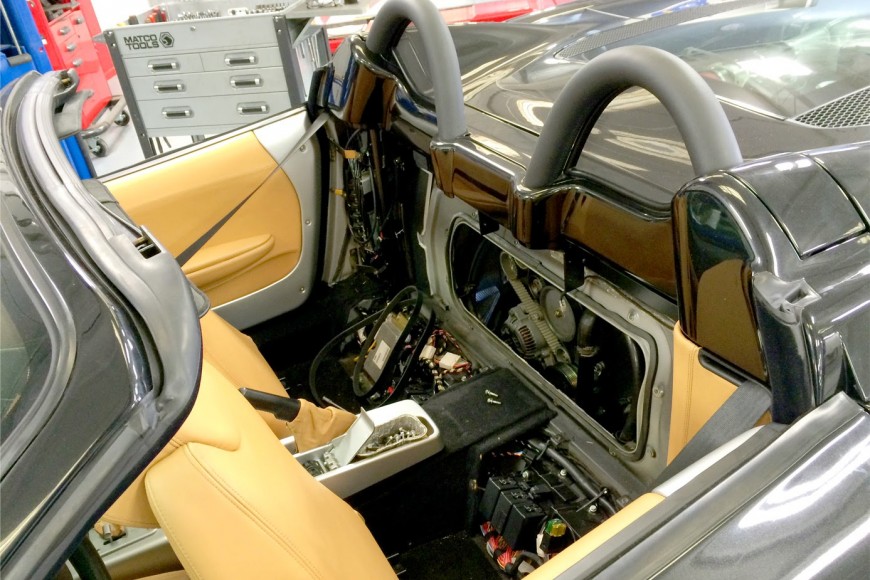 The timing belt is a rubber belt located in the engine compartment behind the drive belts. Its job is to keep the crankshaft in sync with the camshaft(s), ensuring the proper timing and operation of the engine valves and therein, the engine.

What common symptoms indicate you may need to replace the Timing Belt?

Abnormal squeaking coming from the timing cover area. If the timing belt breaks, the car will not start.

How important is this service?

Ignoring the replacement of a timing belt as a part of scheduled maintenance, could result in major engine failure down the road. You should not wait for your timing belt to break, it must be serviced regularly.

Book your appointment now and get $5 discount. 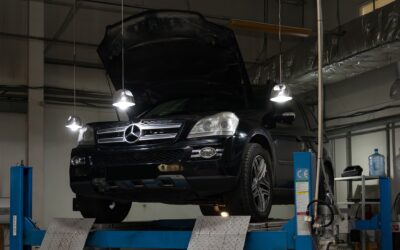 If you're looking for the best Mercedes Benz repair in Las Vegas, look no further than our shop. Our team of experienced mechanics are experts at fixing all types of Mercedes-Benz vehicles, and we're committed to providing our... 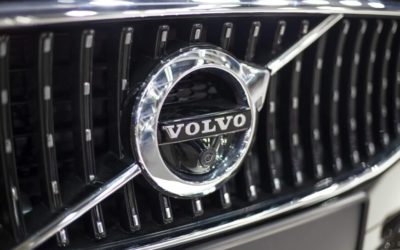 TIPS TO SPOT A LEAKING FUEL PRESSURE REGULATOR IN YOUR VOLVO

How to Spot a Leak In a Volvo Fuel Pressure Regulator Volvo has always had and maintained a reputation for making durable and reliable vehicles, but whatever the set performance standards, it cannot prevent the occasional maintenance problem happening in your Volvo when you are using it. One of the issues that are common to 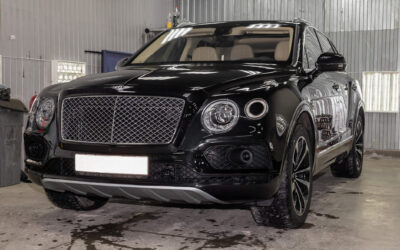 Bentley Auto Repair & Maintenance Services in Las Vegas, Nevada Bentley cars integrate craftsmanship with both modern technologies in every one of its hand-manufactured vehicles.Established in early 1919 under Walter Bentley, this business established a reputation...